This fall, HUBweek and our founders, The Boston Globe, Harvard University, Massachusetts General Hospital, and MIT, invite you to the first annual Change Maker Conference. From Monday, October 8 to Tuesday, October 9, Change Makers from here in Boston and around the world will gather for a multidisciplinary experience to build community, inspire, plan, and problem-solve for our future. Programming topics will include: enabling technologies; diversity, inclusion and accessibility; civic impact; living labs and design thinking; innovation, policy and regulation. This will be a highly interactive program with an eye towards human impact and a focus on action and outcomes. You can view the full schedule now.

REGISTRATION IS NOW CLOSED. WE HOPE TO SEE YOU NEXT YEAR!

WITH SONIC INTERLUDES BY:

We look forward to welcoming anyone who wishes to take part. Because space is limited, we encourage attendees who are actively engaged in innovating, creating, or solving problems in their respective community or industry. We aim to build a diverse cohort that represents a range of both personal and professional backgrounds. This year's Change Maker Conference will explore the HUBweek 2018 theme of We the Future and ask "how can we create a more inclusive and equitable future for all?"

First day of formal programming at The HUB Presented by Liberty Mutual Insurance on City Hall Plaza. Includes opening keynote from Joi Ito, Director of the MIT Media Lab on the practice of change and closing keynote from UN-High Level Commissioner Dr. Alaa Murabit on how inclusivity can be both practical and profitable.

All attending Change Makers will have the opportunity to introduce themselves to the audience and engage with speakers one another through interactive discussions, breakout sessions, and participatory projects. The day will conclude with family dinner onsite at The HUB presented by Liberty Mutual Insurance before it officially opens to the public.

• Helen Riess, Director of the Empathy and Relational Science Program in the Department of Psychiatry, Mass. General Hospital

Kick off the AM with the right intentions with cosmic laughter yoga and morning meditation in the Immersive Dome, then dive right into day two. The second day of programming will take more of an unconference-like format with lightning talks, demos, and peer-submitted content. Keynotes include Dr. Stefan Oschmann, Chairman and CEO of Merck KGaA, Cleo Barnett, Deputy Director of Amplifier, a non-profit organization behind the revolutionary "We the People" campaign, and Dr. William Hait, Global Head of Innovation for Johnson & Johnson.

Registration is now closed. We hope you join us next year! Limited passes are still available for this year's marquee event series, the HUBweek Forums. Please note that the Change Maker Conference requires its own registration and is not included in general HUBweek 2018 passes. We ask that all participants answer a few qualifying questions when registering and will add new attendees to the directory on a rolling basis.

The first annual Change Maker Conference will take place on Boston’s City Hall Plaza at The HUB, a unique, immersive, multidisciplinary environment custom-built for HUBweek and jam-packed with installations, live art, and more. Change Makers will have access to the site on Monday, October 8 and Tuesday, October 9 while still under creation and before it officially opens to the public on Wednesday. 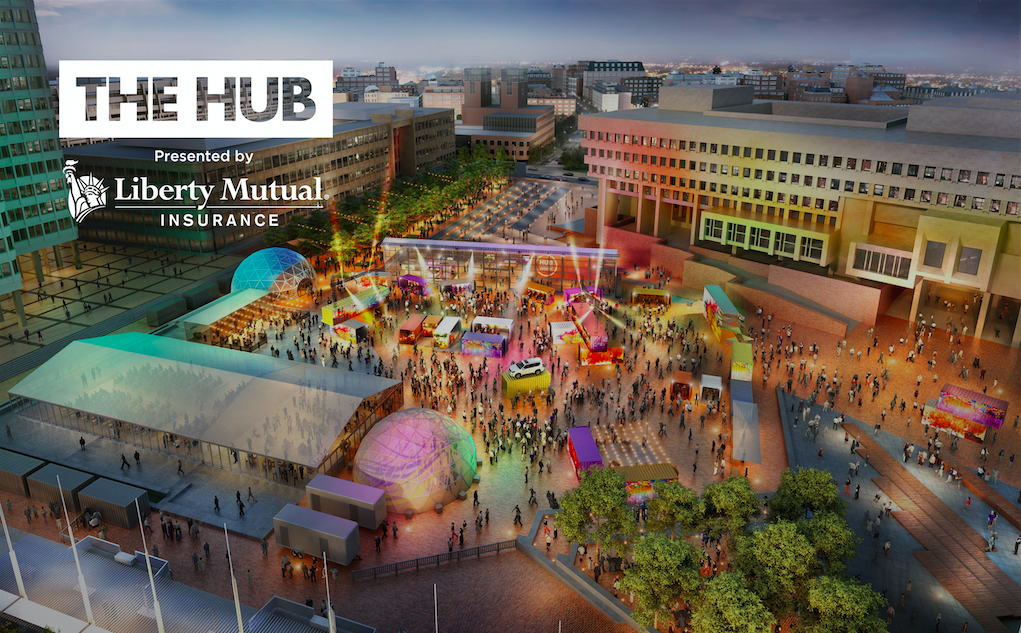 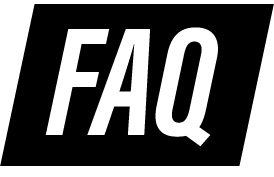 The Change Maker Conference is for active practitioners and innovators who are engaged in innovating, creating, or solving problems in their respective community or industry. Think: artists, activists, researchers, entrepreneurs, corporate innovators, social leaders. We like the term “pragmatic idealists” – if you’re someone who believes we can build a better future together, and wants to be a part of it, we’d want you to be a part of this.

Is there a deadline to register?

Yes. The deadline was Friday, October 5. We hope to see you next year!

HUBweek does not provide travel or accommodations. If you need assistance, please reach out to joinus@hubweek.org.

How can I speak at the conference?

The Change Maker Conference is intended to be participant-driven and interactive. The first day will feature a mixed format of talks, presentations, demos and breakouts. Day 2 will be primarily participant-driven content where attendees will be a part of shaping the experience. We will send details on how to participate later this summer. If you’re interested in applying to be a speaker in the scheduled program, please tell us a little bit about yourself here.